X is usually a halide but sometimes an acid radical ion. R1, R2, R3, and R4 may be a variety of alkyl or aryl groups.

QACs can be used as disinfectants, surfactants, fabric softeners, and as antistatic agents, etc. While the most common application of QACs is in sterilization and disinfection field.

The first synthesis and recognition of their antimicrobial activity occurred almost 100 years ago, but it was not until after World War II that QACs came into widespread use. Table 1 shows the evolution of QACs as disinfectants.

As one of the leading causes of death worldwide, outbreaks of infectious diseases triggered by bacteria, viruses and fungi lead to over one-fourth of global deaths annually. Thus, there is an urgent demand for exploring more efficient, broad-spectrum and long-lasting antimicrobial agents. Because of excellent antibacterial activities, QACs are widely used by all kinds of industries for their recognized activity against fungi, bacteria, viruses and parasites. 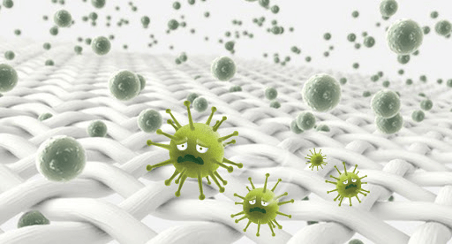 McDonnell proposed the following series of events involved in the action of QACs against microorganisms: (i) QAC adsorption to and penetration of the cell wall; (ii) reaction with the cytoplasmic membrane (lipid or protein), followed by membrane disorganization; (iii) leakage of intracellular lower-weight material; (iv) degradation of proteins and nucleic acids; and (v) cell wall lysis caused by autolytic enzymes.

During inactivation of bacteria, quaternary ammonium groups remain intact and retain their antimicrobial ability as long as the compounds are attached to textiles. However, because of the slow release mechanism, the washing durability of treated fabrics is limited due to the amount of biocides incorporated. Moreover, QACs have a relatively lower antibacterial efficacy compared with other antibacterial compounds.

Hydrophobic groups on QAC tend to affect their antimicrobial functions. With stronger hydrophobicity, the more powerful antimicrobial functions the QAC has. Many QACs have surfactant functions. QACs are effective biocides when used in aqueous solutions and as liquid disinfectants. When QACs are chemically connected to fiber surfaces their functions can be impeded depending on how they are connected and the final structures of QACs on surfaces. Physically incorporated QACs in fibers can provide antimicrobial functions by gradually releasing them from fiber's surfaces during usage, which could provide the intended functions of the materials but may present a durability concern.

Alfa Chemistry has long-term devoted to the development and production of QACs. With years of experience, we are pleased to use our extensive experience and advanced platform to offer the most qualified products and the best service to satisfy each demand from our customers in QACs. The QACs and related products we can offer are as follow. 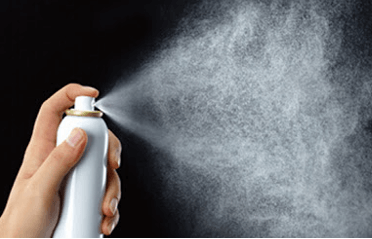 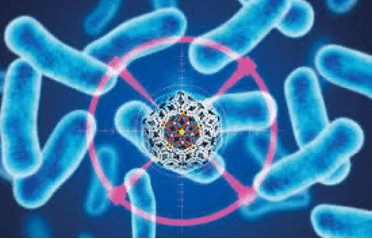 can be used as disinfector, phase-trans-fer catalyst, ion-pairing reagent and in other organic transformations. 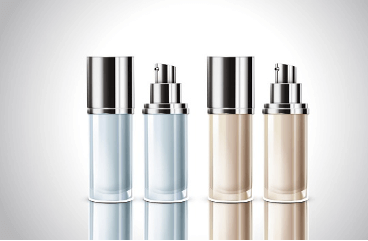 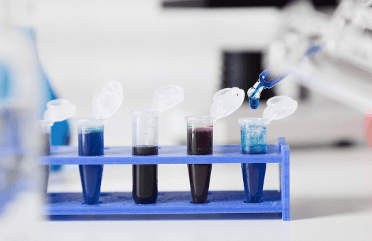 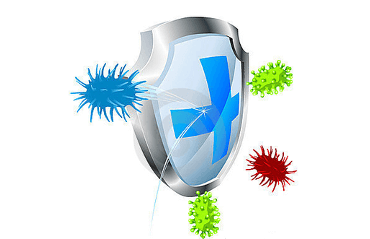 can be used as reagents in multiple chemical reactions.