Quaternary ammonium compounds (QACs) were first introduced in 1917 and were probably the best known cationic surface-active agents. Their general formula is as follows: 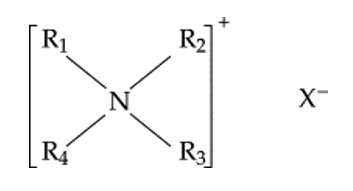 When X is a halide (F, Cl, Br, I), it is called halide quaternary ammonium salt.

Halide quaternary ammonium salts were synthesized by reacting a tertiary amine with available alkyl halide. The reaction between a neutral amine and an alkyl halide producing two ions of opposite sign, also known as a Menschutkin reaction, is a bimolecular nucleophilic substitution (SN2) reaction.

This reaction occurs at an aliphatic carbon with a stable, electronegative leaving group (halide). The breaking of the carbon-halide bond and the formation of the new nitrogen-carbon bond occurs simultaneously during the transition state. In solutions, final products may exist as separate ions, ion pairs or solid salts[2]. 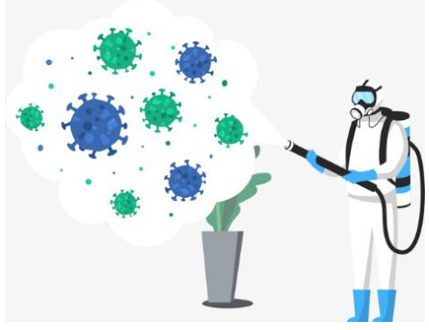 Halide quaternary ammonium salts can be used as antistatic softening agents in textile and printing and dyeing industry with excellent softness, antistatic, sterilization and anti-yellowing properties.

Fig 4. Used in textile and printing and dyeing industry 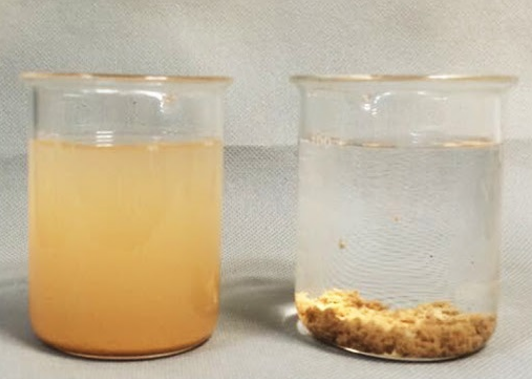 Alfa Chemistry offers various of halide quaternary ammonium salts including fluoride Series, chloride Series, bromide Series and iodide Series. You can search the CAS No. or chemical name on our website. If you cannot find them, please feel free to contact us for custom synthesis.